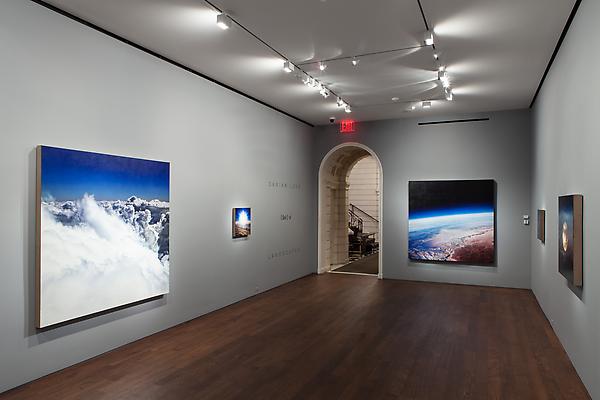 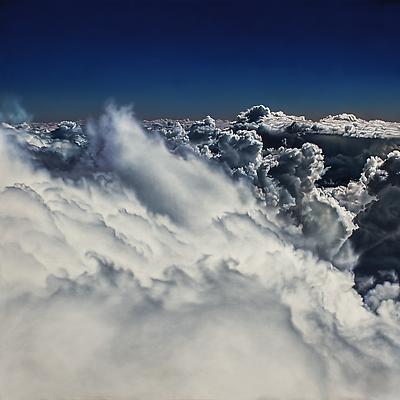 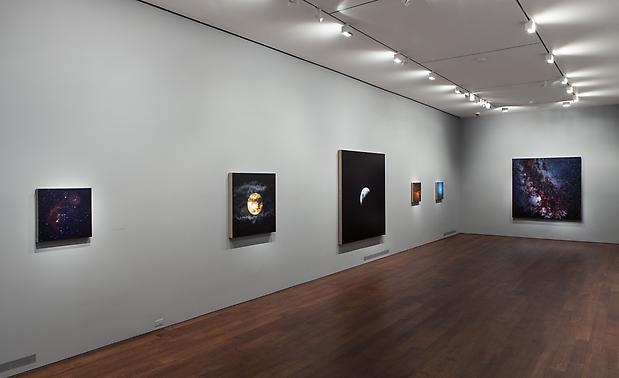 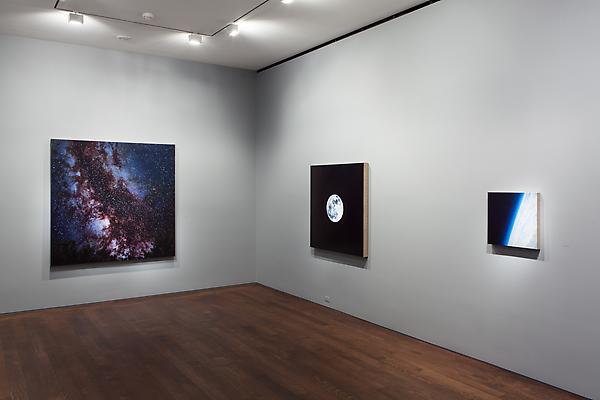 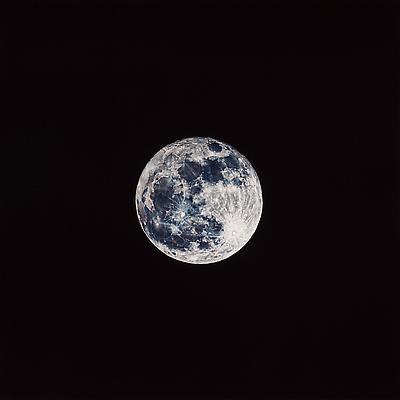 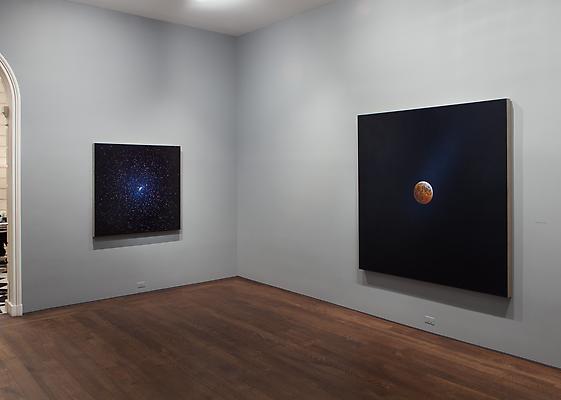 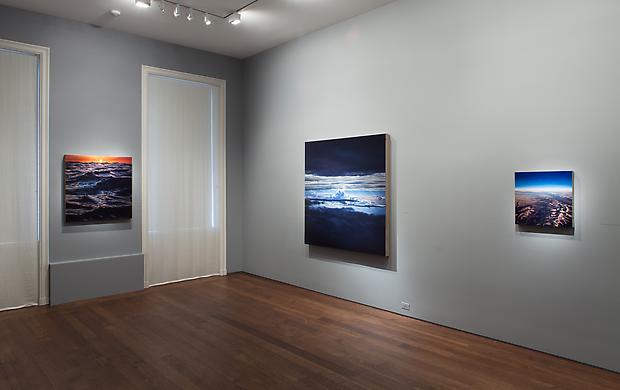 Acquavella Galleries is pleased to announce Sol d, an exhibition of new work by American artist Damian Loeb, from March 1 – April 11, 2014. As the artist’s first landscape exhibition, the show will feature eleven paintings and five oil sketches depicting Earth and its celestial environs. Re-imagined from photographs taken over the past decade by the artist, these paintings intimately and obsessively show galaxies, stars, planets, our moon, and atmosphere. Scale, astronomical exploration, the experience of wonder and discovery offered by an alternate perspective, and accepting the vastness of our surroundings are amongst the inspiration behind this body of work.

The show's title is taken from a scientific and literary naming convention for newly discovered planets. "Sol" specifies our star, and, beginning with the letter b for Mercury, each orbiting body is represented by a subsequent letter. As the third planet from the sun, Earth is referred to as "Sol d."

This is Loeb's third solo show at Acquavella in his ongoing pursuit to expand the dialogue of representational painting in the age of digital photography and the Internet. Loeb's new work reflects a fascination in, and the translations between, two worlds - the analog and the digital, classical painting techniques against a consuming obsession with new media and technology. After years of capturing, condensing, and 'correcting' images in his huge digital archive, the artist then meticulously makes his paintings by hand, recreating the memories and emotions of the instigating moments. Completely immersed in the subject, he works on only one individual painting until its completion, sometimes dedicating months to a work.

The paintings in this exhibition present an almost un-romantic yet highly sympathetic representation of familiar environments and our surroundings in space. Seemingly imagined as the diligent captures of an experienced astronaut, the artist examines the imposed persistence of a 'human' scale, exploring, through size and composition, a distinct and comforting logic in the relationships between the primal elements. Grand and graphic, these paintings celebrate the play between the micro and macro forms within each individual landscape.

Describing the series, the artist explains: “Each of the work’s aim is to portray a certain balance and serenity in the exposed relationships. Individually their effect eschews the sublime, capturing instead the vast and accidental, yet scientifically determined beauty of nature. Each image is a castaway's postcard and phrases from a love song to a new found home.”

Damian Loeb (b. 1970) has had solo exhibitions at galleries and museums worldwide, including a 2006 Aldrich Museum of Contemporary Art retrospective of his work. He lives and works in New York City.

The exhibition will be accompanied by a fully illustrated catalogue.